The Himouto! Umaru-chan series also features a video that Shueisha included with a "bundled edition" of the Himouto! Umaru-chan (Manga)'s seventh compiled volume when it released on October 19th. The OVA features an episode that was not aired on TV, with the anime adaptation of the series. The TV series' main cast, staff, and studio Doga Kobo also return for the OVA. The bundle retailed for 3,400 Yen (about US $27), and the pre-order deadline was August 31, 2015. 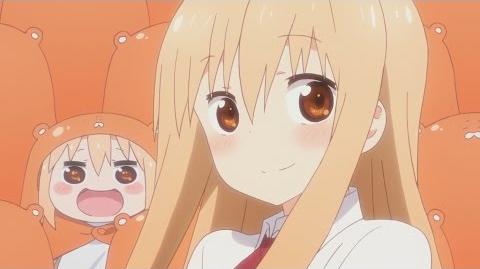 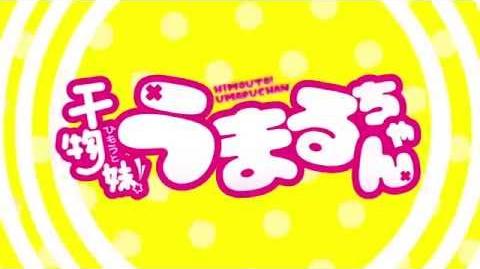 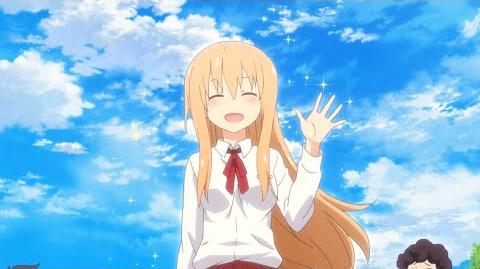 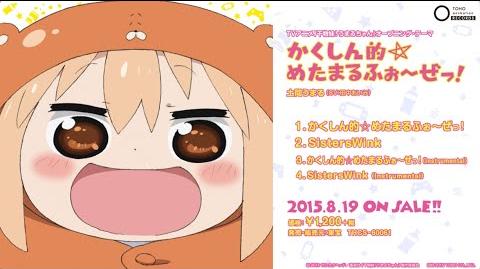 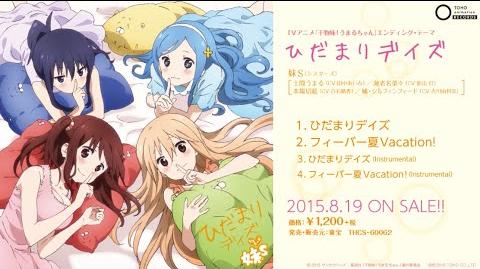 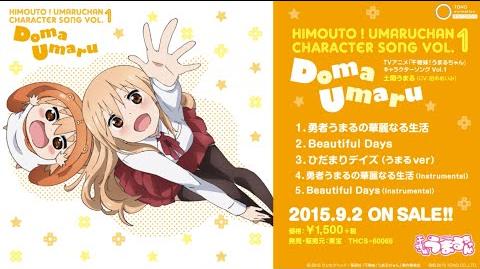 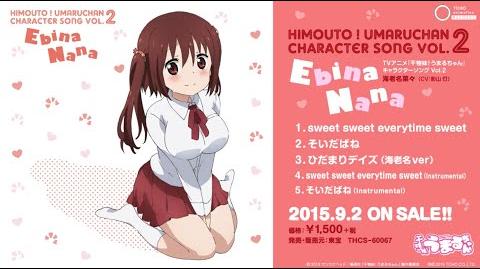 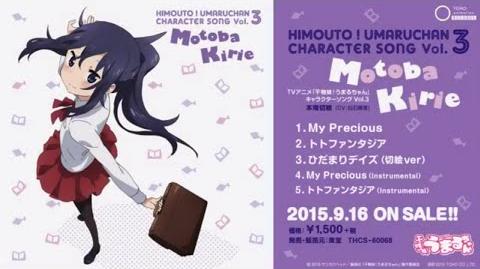 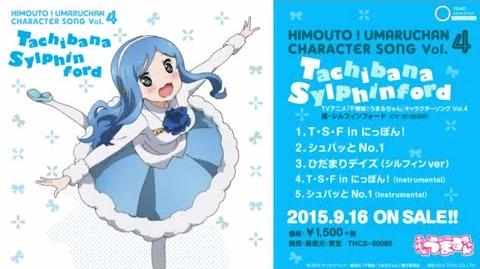